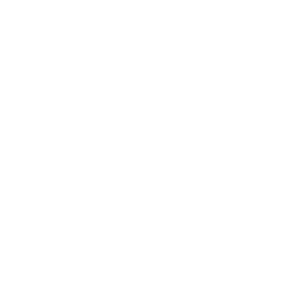 For over 70 years Hazoorilal has been a jeweller who has cherished the importance of heritage, style and innovation. The brand Hazoorilal was the brainchild of its founder Late Shri Hazoorilal Narang. It was during the year of India’s independence that he moved from Lahore. He left behind all his possessions and started anew in Delhi. In a short span of 5 years Hazoorilal Narang opened his first store in Dariba Kalan Chandi Chowk in 1952. 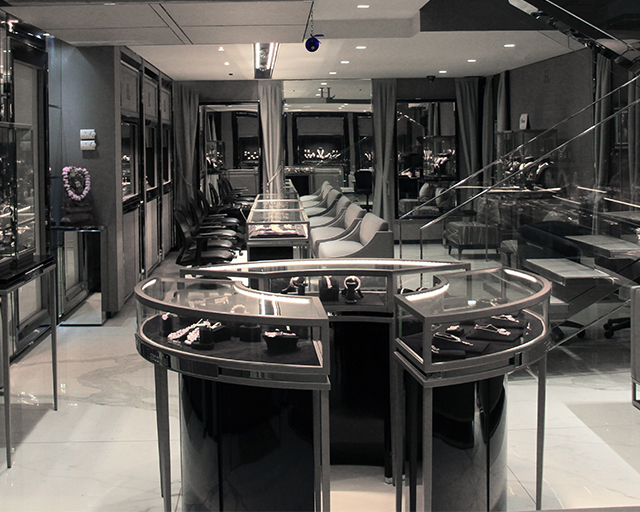 With an eye for detail and understanding a woman’s desire for seeking a design that has international sensibility and traditional ethos, Hazoorilal jewellers soon moved from Old Delhi to expand their footprints in other parts of the city. Hazoorilal was one of the first jewellers to open a store in 1976 in Defence Colony flyover market, South Delhi. Hazoorilal moved by leaps and bounds and thrived in the industry marked presence by moving to Greater Kailash Part 1, M block market store on 7th December 1989 and is still home to the Hazoorilal.

Fondly addressed as “Bauji” both by his staff and clients alike he would be at the Greater Kailash store each day until his final innings in May 2013. Both pioneering and rooted in tradition, Sandeep Narang, managing director and chief designer joined the family enterprise at a young age of 18 with the inauguration of the Greater Kailash store on 7th December 1989 and meticulously honed his skills for years while gaining the industry wisdom of the business from his father. He now presents to the Generation Next, for more than three decades, one of India’s most trusted jewellery houses- flagship store being, Hazoorilal by Sandeep Narang at Greater Kailash- Part 1 M Block Market. 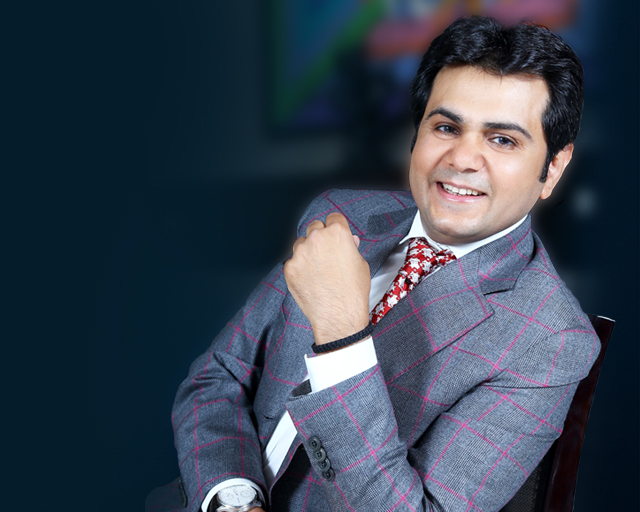 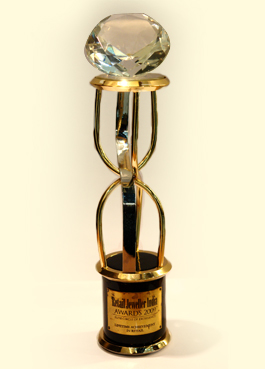 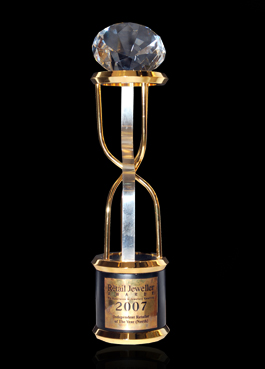 Best Independent Retailer of the Year 2007 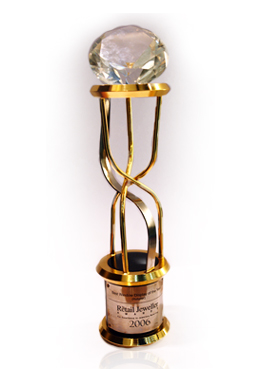 Best Window Display of the Year 2006

For over 70 years Hazoorilal has been a jeweller who has cherished the importance of heritage, style and innovation. The brand Hazoorilal was founded by Late Shri Hazoorilal Narang in the year of India’s independence.